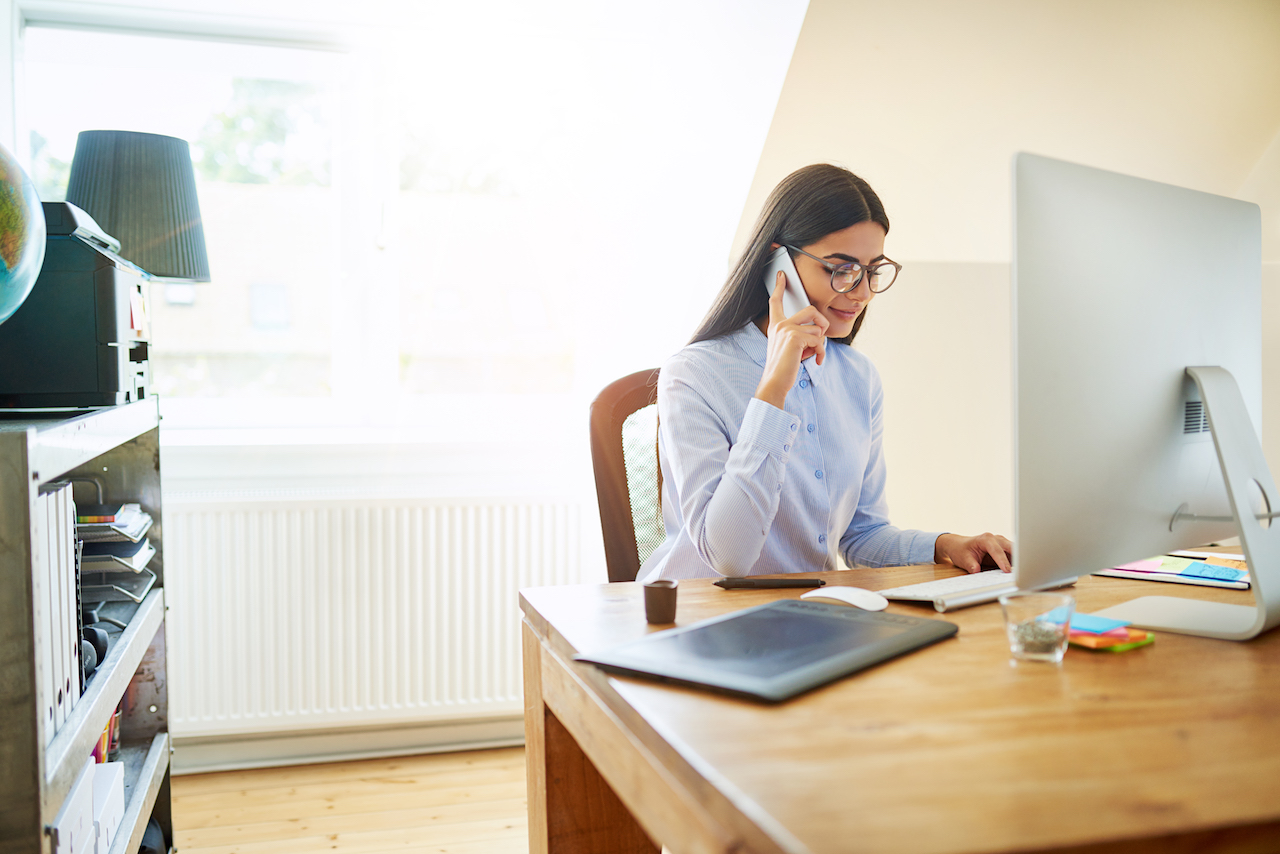 You can avoid HMRC investigations if you learn about the sort of circumstances that commonly trigger investigations. There are also certain things you can do to safeguard your business against investigations. In this way, even if HMRC decides to investigate your operations, you’ll still be able to continue trading.

What Triggers a HMRC Tax Investigation?

HMRC wants to clamp down on tax avoidance and undeclared income. This means they’re likely to target companies and individuals working in certain areas and certain sectors. Buy-to-let landlords are apparently a prime target for investigations. HMRC are also more likely to target traders in major urban areas, like London and Birmingham, than smaller towns and rural areas.

Unfortunately, HMRC also tend to target self-employed workers for investigation, particularly if you file your tax returns independently, rather than through an accountant. Why? The logic might be that self-employed workers are pressed for time and inexperienced when it comes to tax law and tax returns. This may make it likely that you’ll make mistakes in your tax return. A HMRC investigation may simply be a means of ensuring that you’re paying all the tax that you owe.

But it’s not the case that all self-employed workers must inevitably face a HMRC investigation. Certain situations may trigger an investigation. For example:

Please note that HMRC has never disclosed exactly what sort of factors might trigger an investigation. All of the above are simply things that might suggest errors, discrepancies, or deception.

Other Things You Need to Know About HMRC Investigations

When HMRC decides to investigate your accounts, they act on a “presumption of continuity”. This means that, if HMRC discovers that something’s amiss with one tax return, then they’ll presume that there was something amiss in previous tax returns too.

How Far Back Can Investigations Go?

Who Has to Proove What?

One other important thing to remember about HMRC investigations – the burden of proof rests entirely with them. They’re not allowed to draw any conclusions or make any charges without evidence.

Also, historical tax returns are only required to be correct according to the standards of when they were originally filed. They won’t hold a tax return from years ago to exactly the same standards as they hold current tax returns.

How Much do HMRC Investigations Cost Money?

In almost every case, HMRC investigations are costly, time-consuming, and stressful. As a result of the investigation, you may receive a larger tax bill than you were expecting. And if you’re unable to pay this, it could jeopardise your future operations.

Plus, any time you spend managing the investigation will be time you can’t spend on your business. So for self-employed workers, HMRC investigations can affect growth in more ways than one.

How to Safeguard Your Business Against HMRC Investigations

A major way to safeguard your business against HMRC tax investigations is through aiming for total transparency and precision with all of your accounts and tax returns. For self-employed and small businesses, this could be easier said than done.

If you’re pressed for time, or if you’re not confident in your accounting abilities, consider hiring an accountant. They’ll help you ensure that you stay compliant with all the latest tax law. If this helps you avoid an investigation, their fees will be a cost worth paying.

But another essential safeguard against HMRC investigations is insurance. Even if you’re doing part-time self-employed work, insurance can cover your legal expenses in the event of tax investigations. So no matter what happens, you’ll always be able to continue trading, and you’ll never have to worry about insolvency.

At Tapoly, we specialise in bespoke insurance packages specifically designed to meet the unique needs of self-employed workers. We offer legal expense insurance as an add-on to our self-employed professional indemnity insurance policies. You can get all the cover you need for as little as 35p a day, with no hidden fees.

Get a quote online in one minute, and get your essential legal expense cover today.