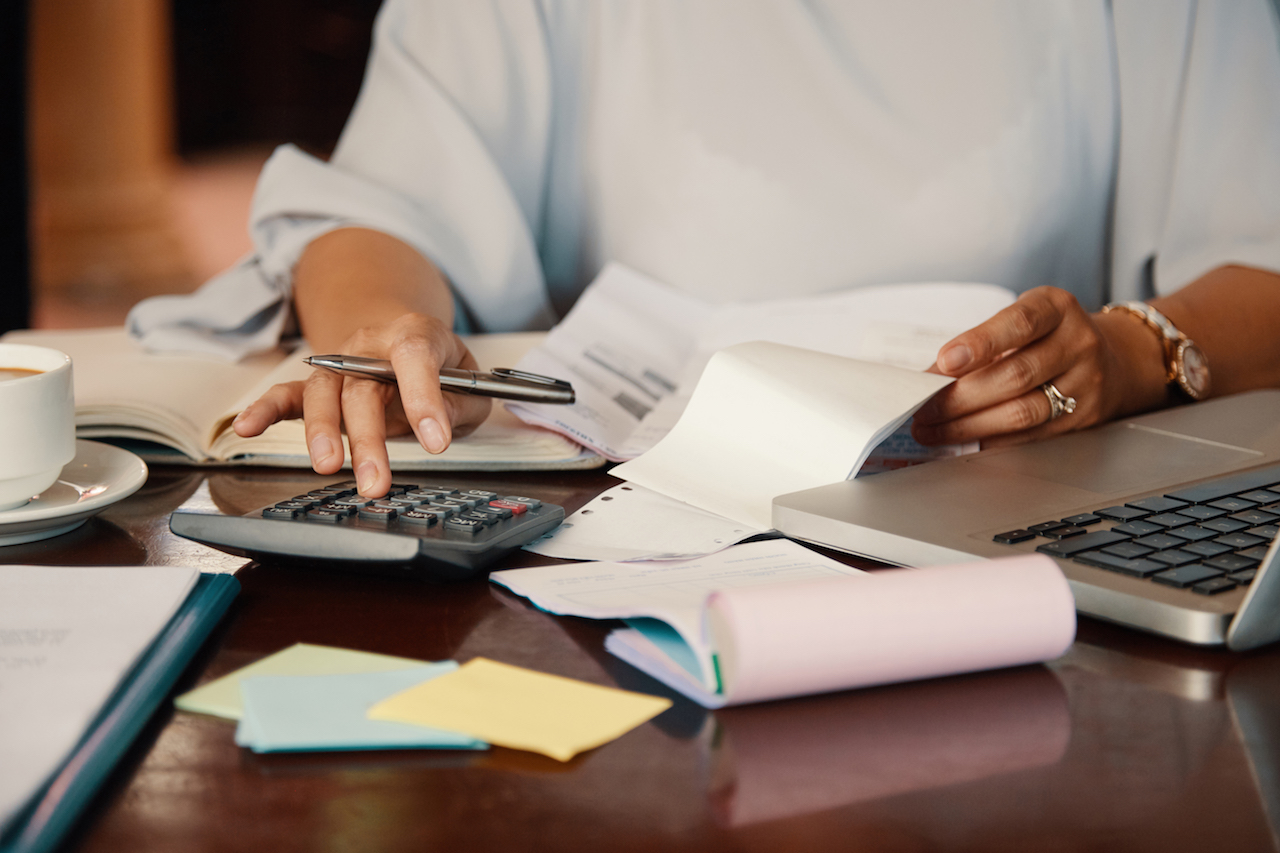 If you’re not happy with the services you’ve received, can you refuse to pay an invoice?

And if you’re a freelancer or a contractor, and a client’s refusing to pay an invoice, what can you do?

In this post we’ll explore what the law has to say about invoices, to see what sort of options you have when a dispute arises.

According to UK law, invoices are only a legal requirement when both the freelancer or contractor and the client are registered for VAT. Not all freelancers and contractors register for VAT, because not all of them meet the £85,000 annual turnover threshold. Read our guide to small businesses and VAT here.

But legal obligations aside, invoices are the easiest and most efficient way for freelancers, contractors, and businesses of all sizes to keep track of finances. That’s why there are laws to determine just what you should include in your invoice.

And once you’ve sent or received an invoice, you do have certain obligations. Whoever sent the invoice has a right to be paid. Whoever received the invoice is obliged to pay. The government advises that, unless you agree a payment date, customers must pay invoices within 30 days of receiving them.

So Can I Refuse to Pay an Invoice?

The one thing you can’t do is simply ignore an invoice. That’s bad form and, as we’ve established, it could count as a breach of certain employment laws.

Communication is key. You should reach an agreement with your contractors that they won’t invoice you until you’re satisfied with their work. Include this as part of your contracts and you might be able to avoid this situation entirely.

But if you’re unhappy with the service you’ve received and you’ve been sent an invoice, can you refuse to pay it?

It’s best to try and resolve the situation amicably. Set up a meeting, ideally face-to-face, so you can explain why you’re dissatisfied with the work. Hopefully you’ll be able to reach an agreement, one where the contractor or freelancer does whatever it takes to meet your standards.

If you can’t reach an agreement, and if you still refuse to pay the invoice, then you might have to prepare for a small legal battle.

Let’s take a look at the sort of options freelancers and contractors have in this situation.

What Can I Do If a Client’s Refusing to Pay an Invoice?

Again, it’s best to try and resolve things amicably. Arrange a meeting, and let the client explain why they’re dissatisfied. If their expectations are reasonable, maybe it won’t be too much more work to set things right.

But if you can’t reach an agreement, or if the client’s demands are too high, there are many things you can do to pursue an unpaid invoice.

There’s a handy guide to the options you have when you’re owed money on the government’s website. Here are some of the actions you can take:

This is why it’s never a good idea to just outright refuse to pay an invoice! Freelancers and contractors have the law on their side, and they have plenty of options to try and get their money. All of this is immensely time consuming and potentially costly for everyone. It’s much better for all concerned to try and reach an agreement amicably. It’s also important to carefully draw up contracts before you undertake any transaction to avoid these scenarios in the first place.

Difficult clients and unpaid invoices are challenges that all freelancers and contractors have to face from time to time. As we’ve seen, there are plenty of things you can do when dealing with an unpaid invoice. But all of these things take time, and the more you escalate things, the more it might ultimately cost you.